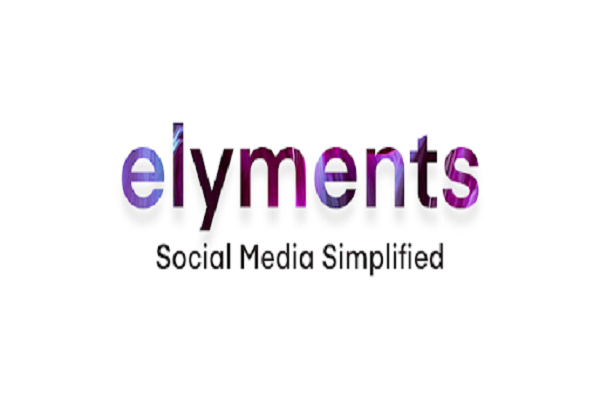 Moving towards ‘Made in India’ initiative, Vice President Venkaiah Naidu launched Elyments. Elyments is India’s first indigenously developed ‘social networking super app’. The ‘Elyments- Social Media Simplified’ app has been developed by more than 1,000 Art of Living volunteers and will be available in eight Indian languages.

While launching the app virtually, Naidu said “I am happy to note that more than one thousand IT professionals, who are also the volunteers of the Art of Living, have together created an indigenous app named Elyments. It’s appreciable that the app will be available in eight Indian languages”.

While the Elyments app is desi, it has a world-class user interface and will compete with the likes of social media giant Facebook and Instagram.

Elyments’ camera feature comes with built-in filters and augmented reality (AR) characters. The app also supports instant messaging and group chatting. Users can get the latest news updates about various topics from across the country and globe.

The developers of Elyments claim that they have kept in mind the safety and security of users’ data while creating the app. The app provides a fast experience as all its servers are hosted in India. It also has end-to-end encryption feature to ensure user’s private conversations are not seen by any third party.

Even the makers have claimed to replace Facebook and WhatApp in coming days.

KredX raises $26Mn in series B funding round

Quest Informatics of Bengaluru to be Acquired by HCL Technologies