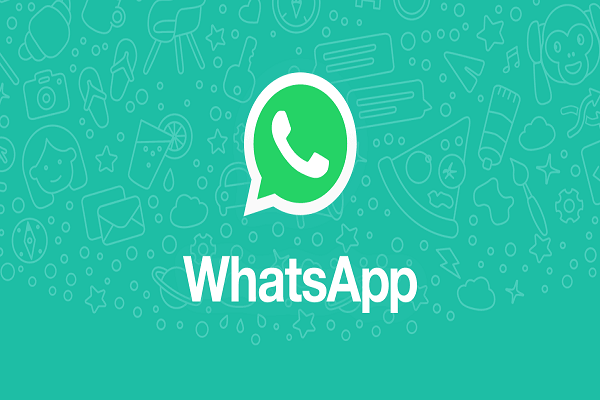 Upgrading from stickers, WhatsApp is ready to introduce animated stickers which are even more fun and expressive.

Adding contacts on WhatsApp will be easier after the introduction this new feature. Users can just scan the other person’s QR code and add them to your contacts.

Dark mode has been available on the mobile application for some time now. The instant messaging application is now extending the same dark mode to WhatsApp Web users.

Since the app now support up to 8 people on a video call, WhatsApp has made it easier to focus on one speaker or participant by letting pressing and holding their window in order to maximize them to full screen.

The company has also added a video icon in group chats of 8 or less, so the user can easily start a group video call with 1-tap.

KaiOS users can now post statuses on WhatsApp similar to other major operating systems that support the application. Status disappears after 24 hours.