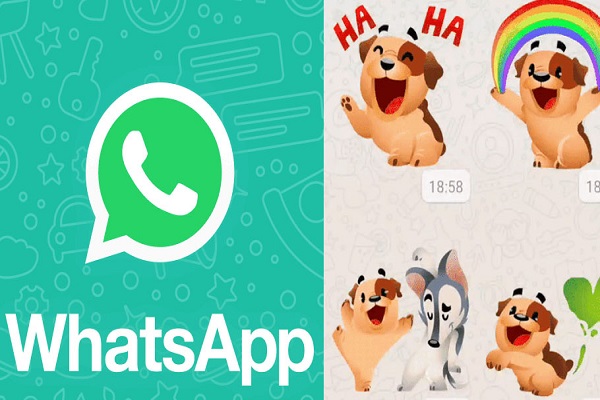 WhatsApp currently supports static stickers and besides its own stickers packs, the platform also supports stickers from third-party apps.

WABetaInfo also notes that these stickers can be divided into three parts. One, with the latest beta update some users will be able to view these stickers and be able to send, forward and star them as well. On two and three, WhatsApp does not support the ability to download or import animated stickers from third party apps yet.

This might change once the feature is officially released or it could also be a conscious decision taken by the developers to avoid too much on-screen movement while you are reading messages.