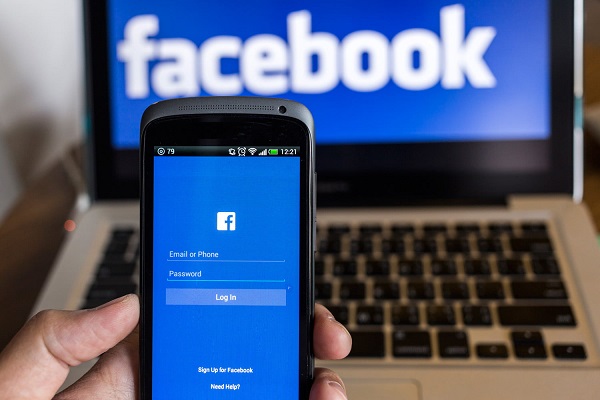 Facebook’s Messenger Rooms shortcut with WhatsApp and Instagram is being seen as the company’s plan of integrating all three platforms.