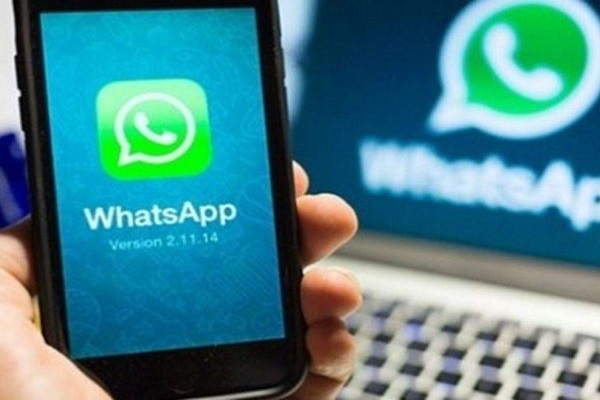 In a major development, Facebook-owned messaging platform WhatsApp might bring voice and video calls to WhatsApp web soon. According to the report, the feature is currently under development and will be made available in a future build. The WhatsApp is considering to offer the new feature in the next few weeks, even if the development is in a beta stage.

The report also put out screenshots of the new feature, which shows a window will pop-up when a user receives a call. The window will be a small “incoming call” window with options to accept, decline, or ignore the incoming call. The incoming call window will also show the display picture of the caller. For outgoing calls, the pop-up window is smaller and only shows the status of the call – ‘Calling’, ‘Ringing’, or in-call timer.

Support for voice and video calls on WhatsApp web has been a much-demanded feature from users across the world. As of now, WhatsApp or Facebook have not shared any details about this feature or when it will be released to the public. WhatsApp has recently been reported to be testing a slew of new features like in-app support and the ability to mute chats forever. It is also good to see WhatsApp taking up the feedback from users and working on features that have been highly demanded in the past, if these reports are believed to be true.

CarDekho secures $70 Mn in funding round led by China, Europe...