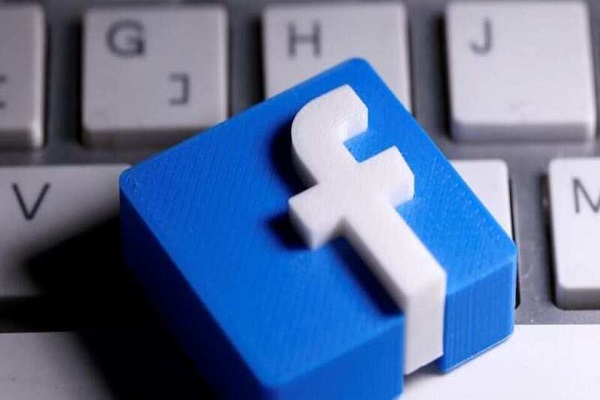 Facebook is going to launch its own TikTok-like feature and will soon test it out in India after Instagram’s success over the short video feature ‘Reels’.

The Indian government banned the Chinese owned app after 20 jawans laid down their life at the Galwan valley, in addition to data security concerns. According to reports, Facebook confirmed that it is testing short-form videos on Facebook in India.

India has one of the biggest markets for the social media app and testing the short-form video feature might result in a steady fan base.

The short videos will have a dedicated section on the news feed, similar to the layout on the Instagram app. On top of it sits the create button, and tapping on it will open the Facebook Camera to record videos. Users can browse through other users’ videos to view their content.

According to FB, short-form videos are extremely popular and we are looking at new ways to provide this experience for people to connect, create and share.

Other social media apps like YouTube have begun testing similar features and have rolled it out in the Indian Market.

Currently, apps such as Roposo and Chingari have witnessed a surge in downloads after the TikTok ban in India.