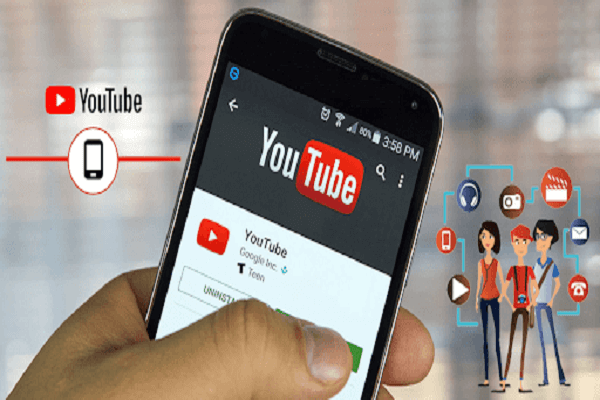 YouTube, world’s largest video-sharing platform has rolled out the redesigned homepage to its Android and iOS based apps.

Earlier, the firm had said it was designing its video page of its app such that it matches the redesigned pages on YouTube Homepage for desktop and tablets.

According to a report, YouTube has started showing bigger thumbnails in its apps. The company has updated the Watch Next section with larger thumbnails and longer titles for Android and iOS.

The company is also highlighting the channel icon below each video and also aiming at helping users identify their favourite creators as they browse the feed.

Moreover, the company is also bringing the comments directly below the video player. The company said that in its early experiments it found that more people are writing comments with the new design. The firm said it has decided to keep this feature and bring it to its app. Users can also tap anywhere to view all, like, and reply to comments, it added.

Lastly, the Up Next section will feature a more diverse content such as community posts from your favourite creator which may be text updates, polls, images, GIFs, and more.

Twitter to prompt users to read article before re-tweeting

Zoom boosts its growth in Asia Pacific to meet the growing...