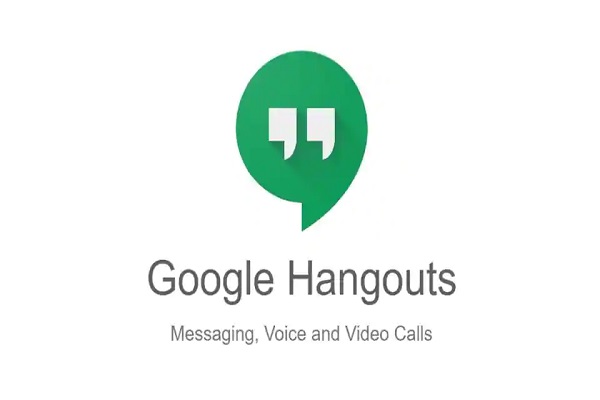 The transition from Google Hangouts to Chat will begin in the first half of 2021. All your Hangouts conversations, contacts and saved history will be migrated as well.

Google Chat which is exclusive to G Suite customers for now is becoming free for everyone next year. At present, non G Suite users have access to Hangouts. Google Chat is similar to Hangouts but with better features. Some of these features include send to Inbox, faster search, emoji reactions and suggested replies.

Google is also removing the call phones feature from Hangouts in the EU and US. This is due to new telecommunications regulations in these regions. Google will start informing users of the change along with guidance on getting refunds from this month onwards. By early next year, this feature will be completely removed.

Google is also removing Fi support in Hangouts. Google is moving the calling and SMS experience for Fi users to its Messages app. Another change is removing Google Voice support in Hangouts. All calls and text messaging support for Hangouts Voice users will be completely transferred to the Voice app. Google is also fastening the process for admins to migrate all users to Chat in Google Workspace.