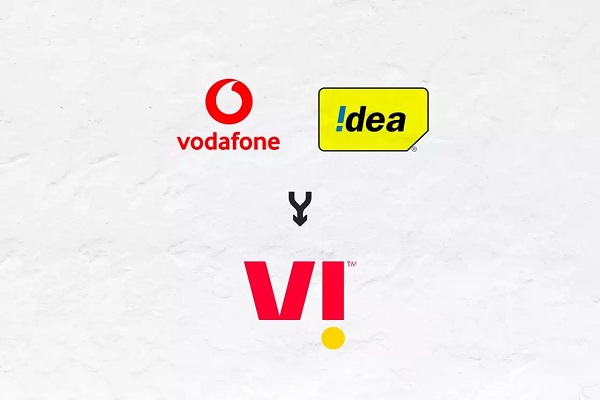 Ravinder Takkar, MD and CEO, Vodafone Idea said, “Vodafone Idea came together as a merged entity two years ago. We have, since then focused on integrating two large networks, our people and processes.”

The brand integration not only marks the completion of the largest telecom merger in the world, but will also set the company on its future journey to offer strong digital experiences to 1 billion Indians on its 4G network, he said.

“The new brand launch signifies our desire to not just deliver, but delight our customers, stakeholders, communities and our employees and signals our passion and commitment to be a Champion for Digital India,” Takkar added.

The announcement comes close on heels of Vodafone Idea board, last week, approving fund-raising plans of up to Rs 25,000 crore through a combination of equity and debt instruments, to keep the company afloat.

The upcoming fundraising will offer a lifeline to cash-strapped VIL, which has suffered massive losses, has been losing subscribers and Average Revenue Per User, and faces outstanding Adjusted Gross revenue dues of about Rs 50,000 crore.

In fight against COVID-19, Infosys CEO urges govt & businesses to...