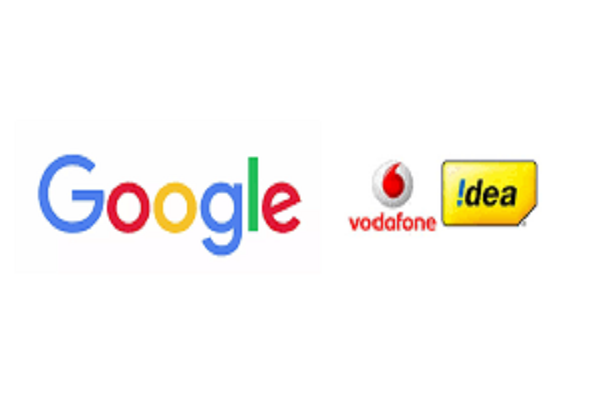 Global tech giant Google is exploring an investment in Vodafone’s India business. The new move could pit the US internet group in a battle against Facebook, for the world’s fastest-growing mobile market. 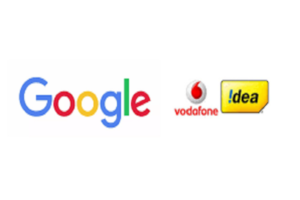 Google was considering buying stake of about 5% in Vodafone Idea, a partnership between the UK telecoms firm and Aditya Birla Group. The Vodafone Idea has been under severe financial strain from last few months.

On Tuesday, Bharti Airtel’s parent raised $1.1 billion in a share sale after the company’s stock price hit an all-time high.

Jio is also in separate talks to raise an additional 2.5 per cent from Microsoft for $2 billion. On April 21, Reliance had announced sale of 10 per cent stake in Jio Platforms to Facebook for $5.7 billion or Rs 43,574 crore.