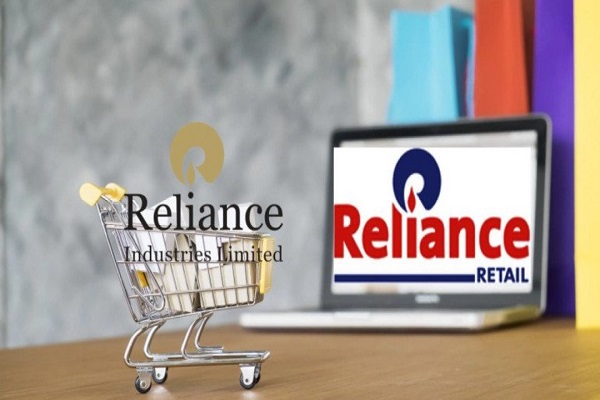 Reliance Retail reported a 13.77 per cent fall in its pre-tax profit to Rs 2,009 crore for the second quarter.

The retail arm of Reliance Industries Ltd (RIL) had posted a pre-tax profit, or Ebitda of Rs 2,330 crore in the July-September quarter a year ago.

Revenue from the organised retail segment of RIL during the quarter was at Rs 39,199 crore, down 13.77 per cent as against Rs 41,223 crore in the corresponding period of the previous financial year.

The company has reported Rs 31,633 crore revenue from the organised retail segment in April-June quarter this fiscal.

Decisive actions taken by the business to adapt and strengthen its operating capabilities for the post-COVID-19 world position it well to maintain its consistent industry-leading performance, it added.

“Partially open and fully open stores were up to 85 per cent in the second quarter of 2020-21. Footfalls, while recovering, are still lower than pre-COVID-19 levels, particularly across fashion and lifestyle and mall stores,” it said.

Reliance continued to expand its retail operation during the quarter and has a net addition of 125 stores in its network after the restrictions were lifted out.

“With operating curbs being lifted progressively, store expansion resumed with 232 stores being opened during the quarter, taking the current footprint of the business to 11,931 stores, spread over 29.7 million sq ft of retail space,” it said.

Oracle intends to lay off thousands of jobs to save $1...