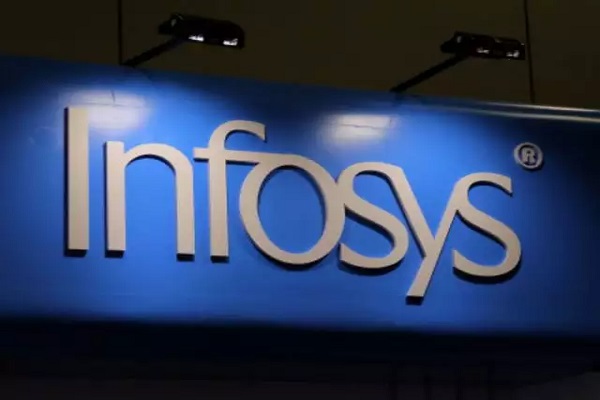 Consolidated revenue from operations increased to Rs 24,570 crore in Q2FY21, up by 3.8 percent QoQ, while dollar revenue grew by 6.1 percent sequentially to $3,312 million for the September quarter, with constant currency revenue growth of 4 percent.

The full year revenue guidance was better than analysts expectations which was pegged at 1-3 percent. Company signed $3.15 billion worth of deals, the highest ever, during July-September period, against $1.74 billion in June quarter.

Operating profit for the September quarter at Rs 6,228 crore increased by 16.1 percent and margin at 25.4 percent expanded by 270 bps QoQ, which both were ahead of CNBC-TV18 poll estimates of Rs 5,546 crore and 23 percent respectively.

Infosys declared an interim dividend of Rs 12 per equity share, which increased by 50 percent.

NIRDPR as a New Display for Startup Products