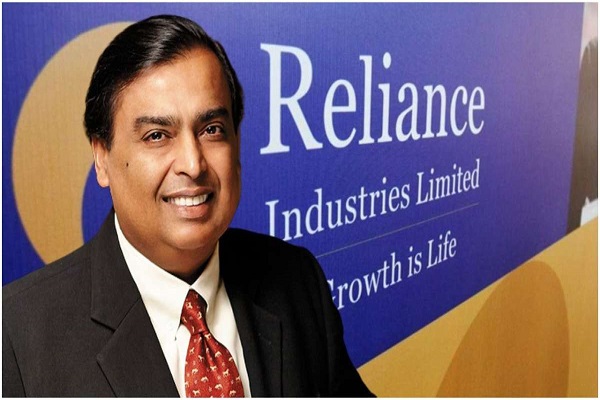 Asia’s richest man Mukesh Ambani has reached the exclusive club of the world’s top 10 richest people. According to the Bloomberg Billionaires Index, worth of Ambani, chairman of Reliance Industries Ltd., has jumped to $64.5 billion. The business tycoon reached the 9th spot overtaking Larry Ellison of Oracle Corp. and France’s Francoise Bettencourt Meyers.

Ambani, who owns 42 per cent of Reliance, has benefited from a flurry of investment into the company’s digital unit, Jio Platforms Ltd. Even, Reliance said the investments made it net-debt free ahead of a March 2021. The rise of the 63-year-old as India heads for its worst-ever recession is a reminder of the nation’s deep economic divide.

While a crash in oil prices caused uncertainty in a stake sale of Reliance’s oil and chemicals division, in just two months Jio managed to attract some $15 billion.

Facebook Inc, General Atlantic, Silver Lake Partners, KKR & Co. and Saudi Arabia’s sovereign wealth fund are among those trying to get a slice of one of the world’s fastest-growing online commerce markets.

Reliance is close to acquiring stakes in some units of Future Group, which already has a partnership with Amazon.com Inc., people familiar with the matter have said.