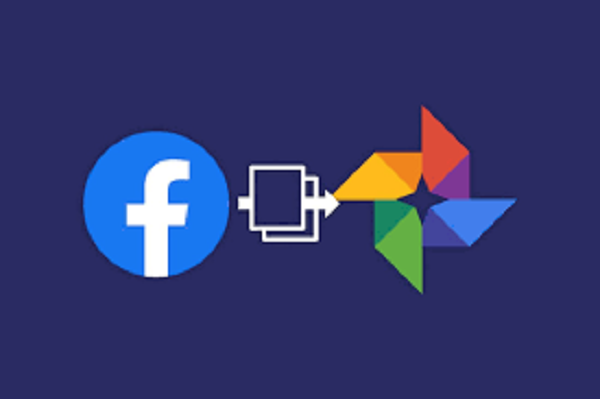 Tech giant Facebook has announced that its photo transfer tool is now available to all users around the world. With the new feature, users can transfer their photos and videos from the platform to Google Photos.

The testing of new feature first began in Ireland last December before expanding to countries in Latin America and the Asia-Pacific region in February.

In March, Facebook had extended the tool to European Union countries, Asian and African regions in March. The service was extended to the US and Canada in April.

The social media giant has now announced that all users, globally, can save their Facebook media to Google photos.

Facebook’s Director of Privacy and Public Policy Steve Satterfield had said, “At Facebook, we believe that if you share data with one service, you should be able to move it to another. That’s the principle of data portability, which gives people control and choice while also encouraging innovation.”

Last September, the tech giant also published a white paper that outlined the various considerations in building improved portability tools, including user privacy considerations, setting the table for a new approach to such process moving forward.

While launching the tool for the first time in Ireland, Facebook had mentioned that the new feature would be accessible from the Facebook settings within the Facebook information, the same place where users can download their information from.