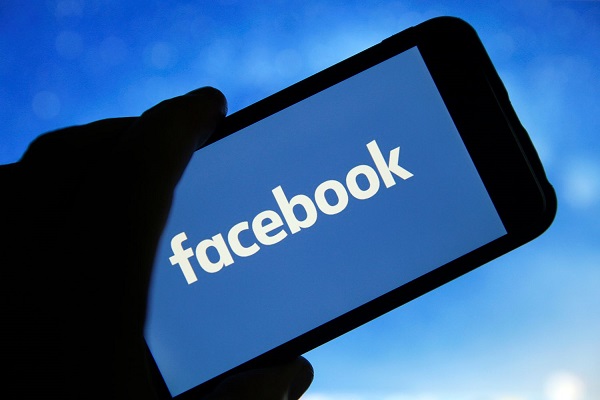 Social media giant, Facebook is reportedly working on new features for its Android app. According to a new report, features like dark mode, coronavirus tracker, and a refreshed UI for ‘Time on Facebook‘ are in the works. Dark mode is already present in other apps by the company including Facebook Lite.

However, it is currently unclear when these features will be rolled out to users globally.

As per a report, Facebook may be preparing a full rollout of dark mode for its main Android app. It will come with a manual toggle, as well as the ability to switch to dark mode with the system-wide dark mode toggle in Android 10.

Dark mode in Facebook will be implemented everywhere including the home feed, settings page, and posts, as per the report.

The report also states that a coronavirus tracker is in the works as well. It shows cases in a particular city over three weeks and county-wide cases over seven days. It adds that the tracker also shows the total confirmed cases globally on the top.

Additionally, the report states that the ‘Time on Facebook‘ feature may get a refreshed UI. There might be a grid-based UI with a renamed ‘Quiet Mode’, but with no change in features. Currently, the Time on Facebook feature has all the settings in a list style along with a graph that shows the daily average time spend on the app in the past week.