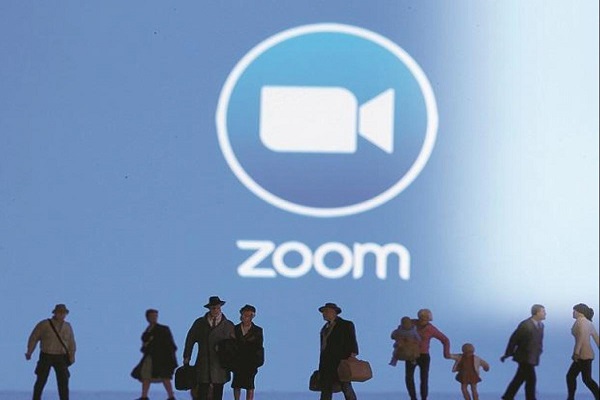 Video calling app Zoom has announced that it is going to start rolling out end-to-end encryption (E2EE) by next week.  That will be followed by three more phases before it is fully launched.

The announcement was a part of Zoom’s annual Zoomtopia event, as VentureBeat reported, and the event also saw the launch of a new encrypted platform for classes and events alongside the new Zapps platform that brings third party apps directly into video calls.

End-to-end encryption has been a “long time coming” for Zoom. The video-conferencing platform launched two-factor authentication earlier in September this year and also got into a spot of controversy when it revealed plans of making E2EE available only for those who were on paid Zoom plans.

At that point in time, privacy advocates and civil rights groups had argued that “basic security functionality” should not be a premium feature. This forced Zoom to take a step back and realign its plans to offer the service to all its users.

On its new updated plan, Zoom has said that free users seeking E2EE will have to go through a one-time verification process that may require providing their mobile number. The purpose of this is to weed out potential bad actors who might not be ok sharing their contact details.