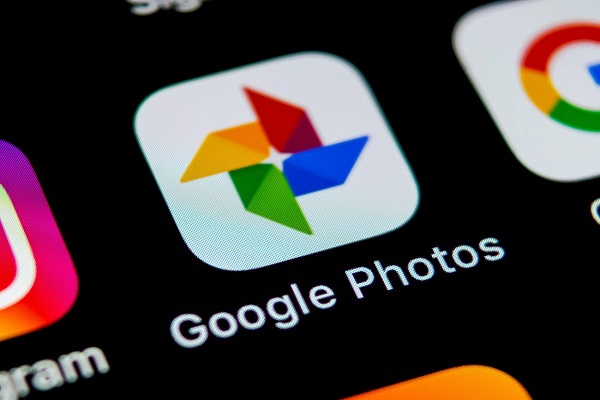 To boost the security of users, Google announced that it will no longer backup media from chat apps like WhatsApp, Messenger, Instagram, Snapchat, and Twitter to Google Photos.

According to report, the search engine giant has been conducting tests on the app for a month. With the new update, the default setting of the app will be changed. Users who want to back-up photos from these applications can do so by manually enabling it in the settings.

Google Photos users who already had the setting turned on will not notice any change in the back-up.

This new move is temporary, according to the company. The default settings of the app have been changed in order to save internet resources. This has been done as more people have been sharing media via messaging applications during the lockdown and post-lockdown phase.

Google Photos will also show a notification for this change in the app. The full list of apps was not announced by Google but the confirmed apps include WhatsApp, Messages, Kik, Snapchat, Twitter, Instagram, Facebook, and LINE.

Recently, the company made changes to the Google Photos interface and even the logo. The new update focuses more on memories and how to re-surface them on the app. The photo library now has three main tabs, Photos, Search and Library.