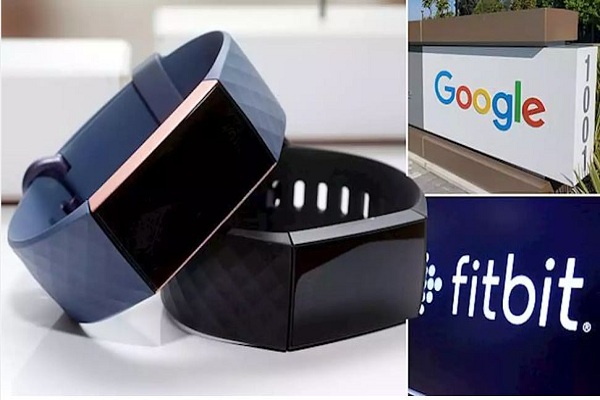 Google has announced that it has acquired the U.S. wearable device maker Fitbit Inc at a fully diluted equity value of USD 2.1 billion. Google paid USD 7.35 per share to Fitbit in cash for the deal.

With this google is all set to add a new set of devices in its series of hardware products.

Google in a blog post announced that: “The company will be adding the wearables to its “strong foundation” of products including Pixel smartphones, Pixelbook, Nest family of devices and others.”

Buying Fitbit is an advantage to Google as it is an already successful brand and with its Wear OS platform, the company can build better smartwatches and fitness trackers in the Android ecosystem.

Google said that “it will be investing more in the Wear OS platform to eventually release Made by Google wearable devices. The company said that all the health and wellness data collected from the upcoming devices won’t be used for Google Ads. Users will be given a choice to review their data and decide whether they want to delete it or not.”

Vinit Kumar has been named Vice President of Madison Media