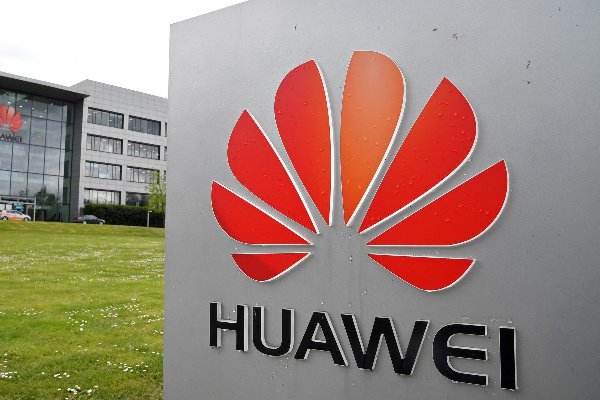 Google, on May 19th, suspended the transfer of hardware, software and technical services to Huawei, except what it has made publicly available via open source licensing. The move by Google, has hit European customers the most as the continent largely depends on American and Chinese companies for gadgets, apps and internet services.

Huawei phones are best sellers in countries like Greece, Portugal and Spain. Those phones have made the market covering Europe, the Middle East and Africa into Huawei’s second biggest after China. It accounted for 28 percent of Huawei’s revenue in 2018, compared with 7 percent from the Americas.

Meanwhile, reports also say that in Asia, carriers in Japan and Taiwan have stopped selling Huawei devices, with South Korea likely to follow the suit.