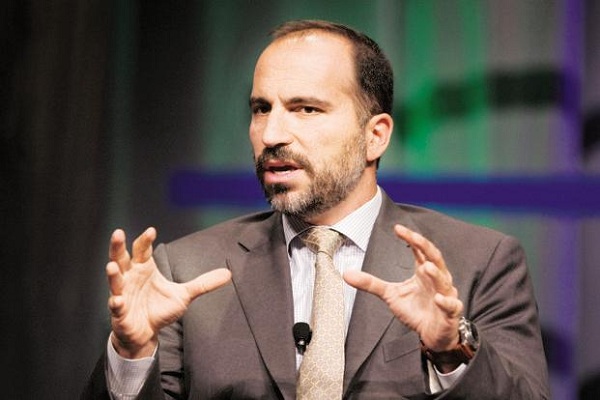 Tough regulation could stifle innovation and block the next wave of significant technology companies from even existing in the first place, Khosrowshahi said Wednesday at the Bloomberg Global Business Forum in New York.

“We will abide by regulation on a global basis and when the rules are clear we are going to follow those rules,” he said. “Some of the regulation is tougher for startups.” He singled out Europe as a particularly difficult place for startups to operate and said regulatory “sandboxes” could be created to exempt small companies from laws others have to follow.

Europe has led the charge on tech regulation for years, enacting landmark privacy regulation that makes it harder for companies to hoover up data on their users without express consent. The U.S. is catching up now, too, with a strict privacy bill in California going into effect in January and multiple levels of government launching sweeping probes of whether Facebook Inc. and Alphabet Inc.’s Google are breaking competition laws.

Khosrowshahi himself became Uber’s CEO with the mission of cleaning up the ride-sharing company’s free-wheeling culture that had flourished under founder Travis Kalanick. Uber grew to become one of the world’s most valuable startups ever by aggressively pushing into new cities, often skirting local rules or operating where none yet existed, before going public in May.