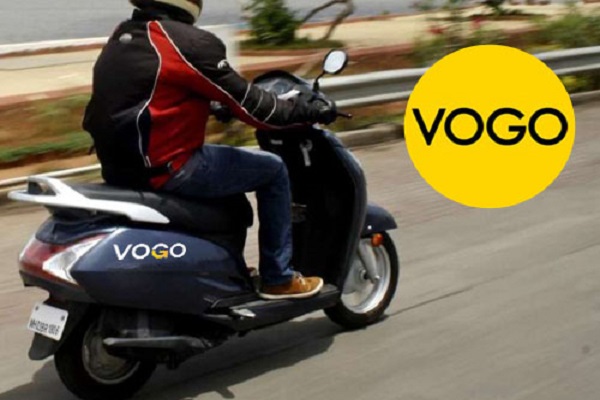 Vogo, a two-wheeler rental company, announced on Thursday that it had raised $ 11.5 million (about Rs 83.6 billion) from existing investors, including Lightrock, Kalaari, Matrix Partners and Stellaris Venture Partners.

The latest capital injection, which is an extension of the Series C, will be used to expand and electrify the fleet, with a greater focus on profitability by improving unit economics and asset utilization, and commercializing fleet growth to through a better understanding of the consumer. optimize.

With positive net contribution margins, VOGO will move towards profitability by the end of this year, he added. Vogo was founded in 2016 by Anand Ayyadurai, Padmanabhan Balakrishnan and Sanchit Mittal and operates in Bengaluru and Hyderabad.

The company, backed by Ola, has 3 million registered users and has made more than 10 million trips covering approximately 130 million kilometers.

Vogo has developed three key services with its AI / ML-based technology platform: Now (for a short period), Keep (for a longer period from one day to 2 months) and Flexi Keep (offers the adaptation of rental plans according to be necessary).

“Vogo is committed to providing convenient, safe and technology-based mobility solutions for commuters. Our focus on a disciplined approach to growth during the pandemic has helped us strengthen ourselves with competitive size and world-class profitability. “said Vogo co-founder and CEO Anand Ayyadurai.

He added that the company continues to build on its strengths and introduce a profitable line of electric vehicles in the future.

“After significantly improving the unit-level profitability of our existing operations this year, we intend to use this capital to strengthen our product line and focus on a better customer experience going forward,” he stated.

The statement said the company experienced strong growth over the past month.