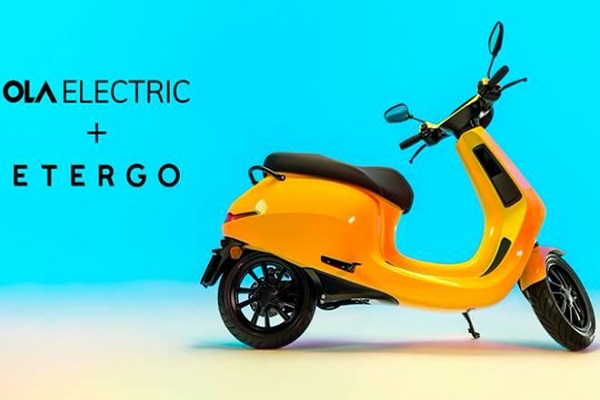 In a major move, Ola electric has acquired Amsterdam-based electric scooter manufacturer Etergo. Ola electric is mulling to launch its own two-wheelers globally next year, which will be manufactured in India.

Etergo has raised about $23.3M to date from German automakers and through crowdfunding.

Bhavish Aggarwal, founder of Ola Electric said “future of mobility is electric, and the post-Covid-19 world presents an opportunity for us to accelerate the adoption of electric mobility globally.

The AppScooter uses high energy density batteries to deliver a range of up to 240 km. Ola is running several pilots to deploy electric vehicles and charging solutions in Gurugram, Bengaluru and Nagpur with a focus on two- and three-wheelers.

According to reports, Ola had initially invested close to Rs 50 crore in a project to build a charging infrastructure and get in more than 200 electric vehicles.

Earlier this month, Pawan Munjal, the chairman and managing director of Hero MotoCorp, invested about $1 million in Ola Electric through his family trust. Last year, Ola Electric Mobility had raised Rs 1,725 crore from SoftBank, valuing the company at close to $1 billion.