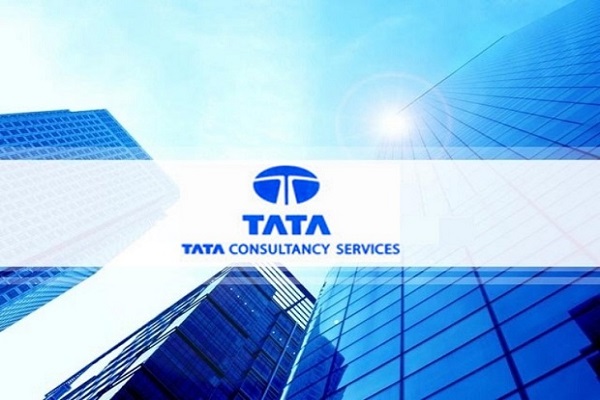 Tata Consultancy Services (TCS) became the nation’s most valuable company on Monday, surpassing billionaire Reliance Industries, led by Mukesh Ambani. TCS ‘share price rose 1.26% to a record high of Rs 3,345.25 on BSE. At the highest point of the day, the market value of TCS hit an all-time high of Rs 12.55 lakh crore, according to BSE data.

Reliance Industries became the second largest in the country as its shares fell 5% to hit an intraday low of Rs 1,950.30 after the world’s largest refinery complex saw its oil-to-chemicals business plummet by a 30%, but exceeded the third quarter when spending was reduced.

Reliance Industries’ market value hit an all-time high of Rs 14.58 lakh crore on September 16, when its shares reached a record high of Rs 2,369.35 on the National Stock Exchange.

The company’s earnings were better than expected, as analysts surveyed by Refinitiv expected the company to post a profit of Rs 11009 crore. However, operating income fell 21% to Rs 1.24 lakh crore.

Sandeep K Gupta to be the next chairman of GAIL