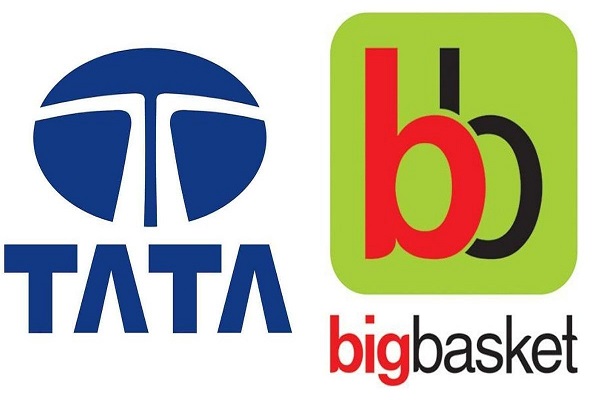 Tata Group has reportedly struck a deal to acquire a 68% stake in online grocery startup BigBasket for Rs 9,100-9,500 crore. The deal, which involves a combination of primary and secondary share sales, offers a complete exit for Alibaba and Abraaj Group. currently involved in BigBasket.

The deal is in its final stages and is expected to close within the next 4-5 weeks.

The parties are awaiting regulatory approvals from the Competition Commission of India. Once the deal closes, BigBasket management, including co-founder Hari Menon, is expected to remain in place for three to four years.

According to the business intelligence platform Paper.vc, Alibaba Group owns a 27.58% stake in the company, while Abraaj owns about 18.05%. Tata Group will approach the majority stake in BigBasket by acquiring only the shares of these two investors. Furthermore, the transition should allow partial exits for small investors.

It comes at a time when Tata is looking to launch a “super app” to bring all consumer companies under one roof as competition with Amazon and Reliance intensifies in the emerging Indian e-commerce market. The goal is to offer services ranging from grocery and grocery to fashion and electronics, insurance, financial services, education and health.

BigBasket announced in September last year that the number of new customers on its platform had increased by 84% compared to before the pandemic and that retention rates had increased to 50%. The online grocer added that he fulfills more than 20 million orders per month with an annual fulfillment rate of $ 1 billion.

Meanwhile, the Tata Group is in talks to close a $ 200 million to $ 250 million side transaction to acquire a 55% stake in the 1mg online pharmacy. Tata’s investments in BigBasket and 1 mg are intended to facilitate the launch of the company’s digital service in the form of a super app.