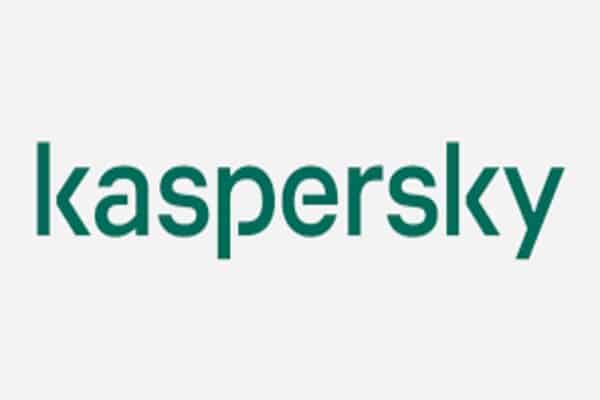 Kaspersky warns the user’s not to download any modified version of the app.

The Trojan acts as a mediator in the FMWhassap Mod. The user data of the device is collected by Trojan which is accompanied by downloading one of the other Trojans on the smartphone at the owner’s demand. These are often submerged by ads in these mods combined with the features that users look for. The mods turned even more dangerous due to the third-party ad modules.

Apart from ads, Trojans issue paid subscriptions, obstruct a user’s SMS and access the user’s Whatsapp account With this app, it is hard for users to recognize the potential threat because the application actually does what it proposed — it adds additional features. However, we have observed how cybercriminals have started to spread malicious files through the Adblock in such apps. That is why we recommend you only use messenger software downloaded from official app stores. They may lack some additional functions, but they will not install a bunch of malware on your smartphone,” a security expert at Kaspersky Igor Golovin said.

It is highly suggested that one should only download the messenger app from trusted sources like Google Play Store and Apple Play Store. Users also need to keep a check on the app permissions they have given for the installed applications, so as to avoid getting malware on their phones. It is highly recommended to install reliable antivirus on their mobile devices which will help prevent probable threats.

CRISIL welcomes Amish Mehta as the MD and CEO