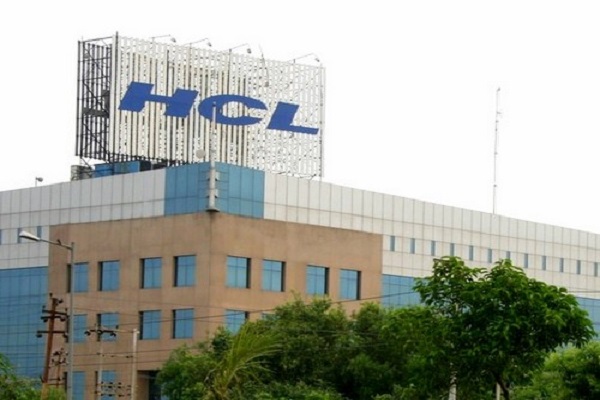 IT-major HCL Technologies on Tuesday said it has completed acquisition of Australian IT solutions firm DWS.

In September last year, HCL Technologies had announced it will acquire DWS, a move that will help the Indian company strengthen its position in the Australia and New Zealand market.

HCL Technologies in September had said the total equity value pay-out will be 158.2 million Australian dollars (about Rs 850.33 crore) after considering a total number of shares at 131.83 million on a fully diluted basis.

The shareholders of DWS will also get a dividend of 0.03 Australian dollars per share which was declared by the company in its recent announcement of annual corporate earnings for FY20 (June-end), it had added.

DWS has over 700 employees and offices in Melbourne, Sydney, Adelaide, Brisbane, and Canberra. With FY20 revenue at 167.9 million Australian dollars, the company provides a wide range of IT services including digital transformation, application development and support, program and project management and consulting.

Ericsson showcases the future of mobile networks in India

Google not to provide backup for chat apps