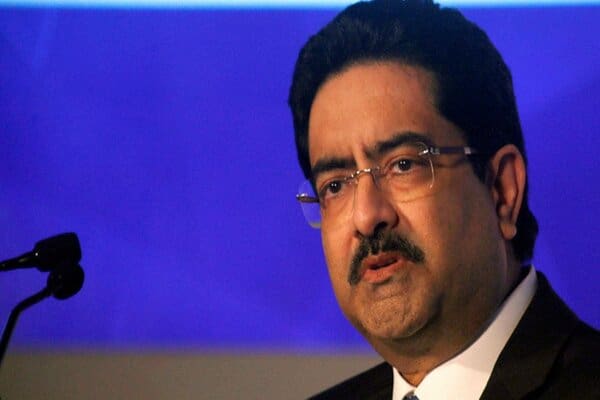 Aditya Birla Group (ABG) Chairman Kumar Mangalam Birla has resigned as the non-executive chairman of Vodafone Idea (Vi). In its written communication dated on June 7, he stated that he wanted to offer his stake to any government or domestic financial entity to keep Vi continue continuity.

Besides, Aditya Birla Group chief financial officer Sushil Agarwal has been made a part of the company’s board as an additional director.

“It is with a sense of duty towards 270 million Indians connected by Vi, I am more than willing to hand over my stake in the company to any entity: public sector/government/domestic financial entity, or any other that the government may consider worthy of keeping the company as a going concern,” wrote Birla.

Reportedly, Birla has resigned from his position a day after it was widely reported in media that he had communicated with the cabinet secretary Rajiv Gauba, offering to surrender Aditya Birla Group’s stake in the company to any government-approved entity. In his letter, Birla wrote about the worrying financial position of Vodafone Idea and its imminent collapse as the chief reasons behind the decision.