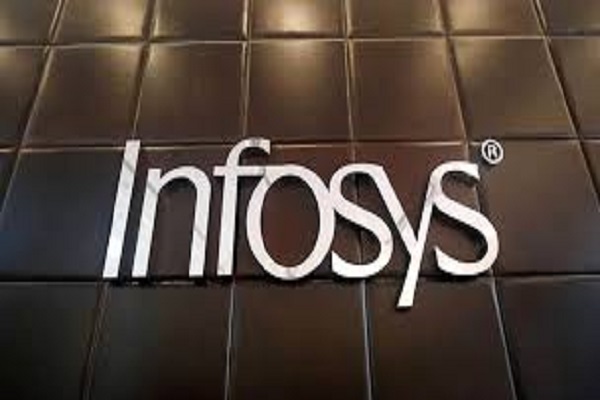 The second largest IT services company in the country, Infosys, announced a 16.6% increase in consolidated net profit to Rs 5197 billion for the December quarter of 2020.

The company posted a net profit (after minority interests) of Rs 4,457 crore for the same period last year, Infosys said.

Infosys has raised its forecast for fiscal year 21 revenue growth to 4.5-5% on a currency neutral basis.

In October, Infosys had led to neutral currency sales growth of 2-3% in fiscal 21.

“The Infosys team had another quarter with excellent results. The implementation of the customer-centric strategy, focused on digital transformation, continues to translate into superior growth, well ahead of the industry.

“The breadth of new customer partnerships with leading global companies such as Vanguard, Daimler and Rolls-Royce demonstrates the depth of Infosys’ cloud and digital capabilities,” said Infosys CEO and CEO Salil Parekh.

He added that given the intense focus on client needs and the broad base of differentiated skills, he was confident about the future.

The company said the total value of a major transaction reached a record $ 7.13 billion.