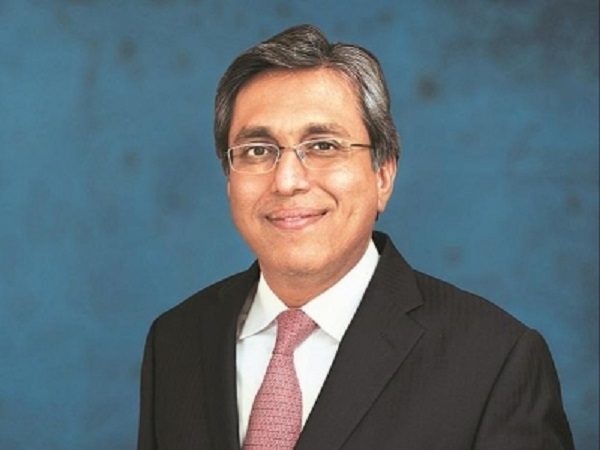 Anish Shah is currently Deputy Managing Director and CFO of the M&M Group.

The appointment follows the announcement of the CEO’s successor on December 20, 2019. In November 2021, when Anand Mahindra changes as non-executive chairman, Anish Shah will become the first professional CEO and CEO in the history of the Mahindra Group, oversight and responsibility for the affairs of the Mahindra Group.

Anand Mahindra, Chairman of the Mahindra Group, said: “On behalf of the Board of Directors, I salute the work that Pawan has done during his 27-year career with the company, which has resulted in strong growth year.

He went on to say, “One of the reasons that we have been successful and successful over the last 75 years is that we have been able to make changes to the right action at the right time. Anish is the right leader for the Mahindra group. CEO and Managing Director, he will have full control over all business areas of the Mahindra Group, including our global operations, transformation and synergy program, and control of various strategic programs.

Digital Disruption in Banking: Working in collaboration & customer satisfaction were...