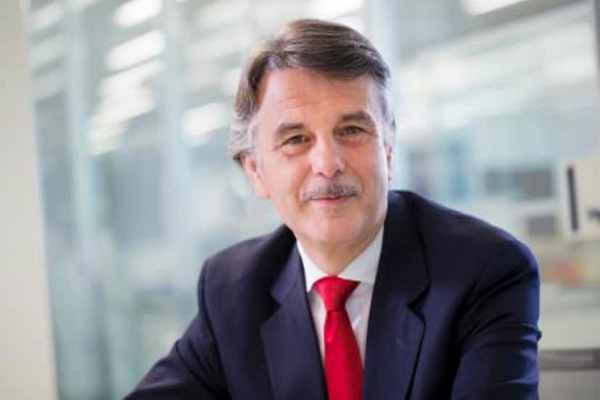 TVS said the appointment was made with the future of the company in mind, where the rise of electrical engineering and the tightening of emissions standards would face many challenges.

“This is an important opportunity for TVS Motor Company to welcome Ralf to its board of directors. His passion for technology, his eye for products, and his dedication to the brand are truly remarkable. His thoughts will greatly complement TVS Motor as the company shapes itself into the future. Ralf’s insight and guidance will be invaluable to the management team as TVS Motor Company embraces the future of mobility, ”Srinivasan said.

Speth started his career at the BMW Group and was General Manager of Tata Motors’ Jaguar Land Rover for 11 years. Under his leadership, the British automaker expanded its production capabilities in various regions and improved its business performance in countries such as China.

TVS Motor also appointed Kuok Meng Xiong as an independent director to its board on Wednesday.

“MX is the son of Kuok Group, one of Asia’s most respected business houses and founder of the venture capital firm K3 Ventures. He started his career at the group’s Shangri La hotels and spread it to Europe, Western Asia and Sri Lanka. He founded the venture capital firm K3, where he invested early in 38 of the world’s largest startups and many Asian unicorns, ”the company statement says.