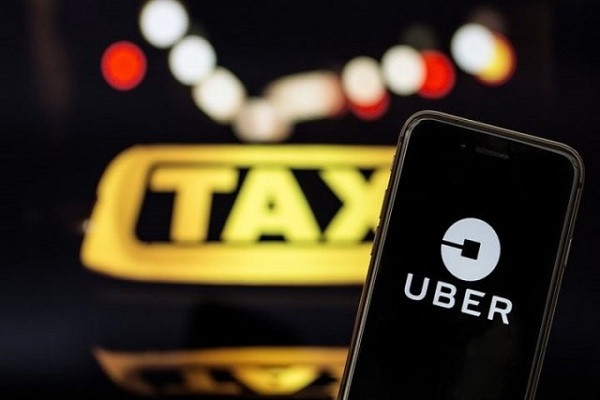 A spokesperson from Uber made an announcement that chief technology officer Sukumar Rathnam resigned on Tuesday. He has been in the company for less than a year.

He will be leaving the company in October.

Before joining Uber, Rathnam was an engineering manager at Amazon, also had engineering roles at Microsoft, Peoplesoft and Oracle as well. He replaced Thuan Pham, the previous seven year CTO, who left last May.

It was reported by a leading daily, Rathnam was at odds with Uber’s Chief Product Officer, Sundeep Jain. The chief executive of Uber, Dara Khosrowshahi emailed the company’s employees about the departure. Khosrowshahi expressed his appreciation for Rathnam and his contributions to raising the engineering and talent bar at Uber.

Rathnam will supervise and assist for two to three weeks whereas the engineering leadership team of eight people will now directly report to Khosrowshahi. The re-structure of Uber’s engineering teams is still cloudy after Rathnam leaves and something to wait for.