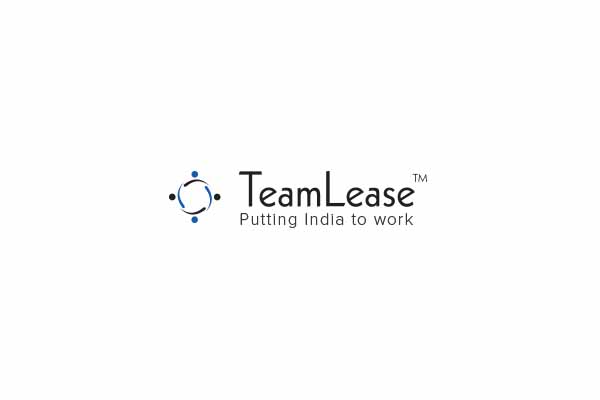 One of India’s leading human resource companies TeamLease Services Limited has named Narayan Ramachandran as its new Chairman (non-executive). Currently, Ramachandran is the Lead Independent Director and has associated with the Board of the company since 2015.

He is an alumnus of University of Michigan and IIT Mumbai and a certified Financial Analyst.

Ramachandran holds more than 34 years of experience in working with financial institutions across geographies. Earlier, he was associated with the RBL Bank as its Chairman. He was associated Morgan Stanley and handling its Global Emerging Markets division in New York and Singapore. He had been the CEO and Country Head of Morgan Stanley in India.

Besides, TeamLease has made a series of appointments including the Board of Directors. Manish Sabharwal, the Executive Chairman is now the Executive Vice Chairman. Meenakshi Nevatia, Mekin Maheshwari and S. Subramaniam have are the new Independent Directors on the Board; while Ramani Dathi has been renamed as the Chief Financial Officer of the company.