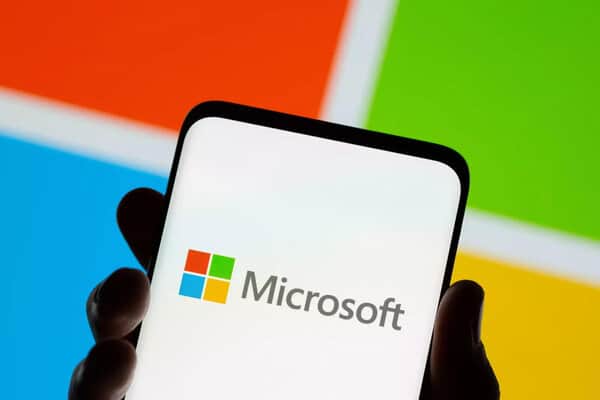 Microsoft has announced the appointment of Charlie Bell, he will be leading cybersecurity operations. Previously he was working with Amazon as a cloud executive.

As the Executive vice president, Bell will focus on dealing with digital fraud, ransomware attacks and with public exposure of private data, he mentioned in a LinkedIn post.

Bell started his career as a developer of mini computer software engineering of space shuttle payload mixes. In 1998, he joined Amazon after they acquired the startup.

“I’m thrilled to join Microsoft to take on one of the greatest challenges of our time, leading a newly formed engineering organization: Security, Compliance, Identity, and Management,” Bell wrote in a LinkedIn post.

Bell will start his role officially once “a resolution is reached with his former employer,” Bloomberg added, citing an email from Nadella.

Microsoft spokesperson Frank Shaw, in a statement to Reuters, said, “We’re sensitive to the importance of working through these issues together, as we’ve done when five recent Microsoft executives moved across town to work for Amazon.”