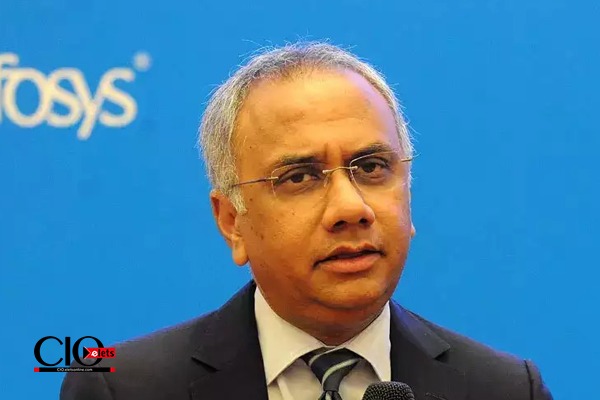 Salil Parekh has been reappointed as CEO and MD of Infosys for another five years, the IT major stated today.

Parekh’s new term begins on July 1, 2022 and ends on March 31, 2027. According to the corporation, shareholder permission is being sought.

Since January 2018, Parekh has become the CEO of Infosys. According to a company statement, he has over thirty years of global expertise in the IT services industry, with a proven track record of driving digital transformation for businesses, executing business turnarounds, and managing successful acquisitions.

Prior to Infosys, Parekh was a member of Capgemini’s Group Executive Board. Over the course of 25 years, he held a few senior positions there.

He was also an Ernst & Young Partner. He was praised for giving the company’s Indian operations a sense of size.

Parekh graduated from Cornell University with Master of Engineering degrees in Computer Science and Mechanical Engineering. IIT Bombay awarded him a Bachelor of Technology in Aeronautical Engineering.