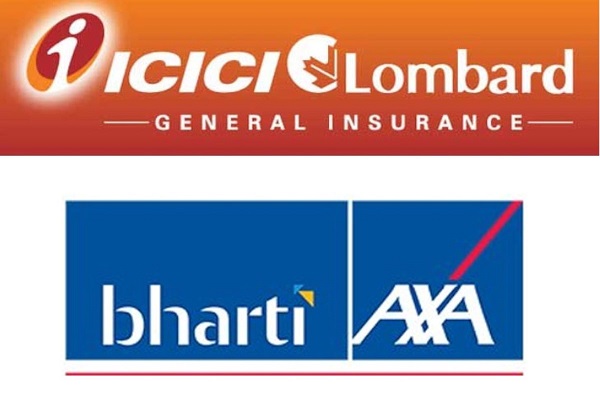 Post demerger, Bharti AXA General Insurance will cease to be a going concern and both Bharti Enterprises and AXA will exit non-life business.

The consolidation is beneficial for and in the interest of the policyholders as the demerger creates a more robust and financially strong insurer that can offer a wider product suite, more access points and comprehensive services to customers post completion of the scheme, it said.

“The proposed transaction provides a meaningful opportunity for ICICI Lombard to consolidate its market leading position in the non-life insurance sector, becoming the third largest non-life insurer. The combined entity shall have a market share of about 8.7 per cent on pro-forma basis,” the statement said.