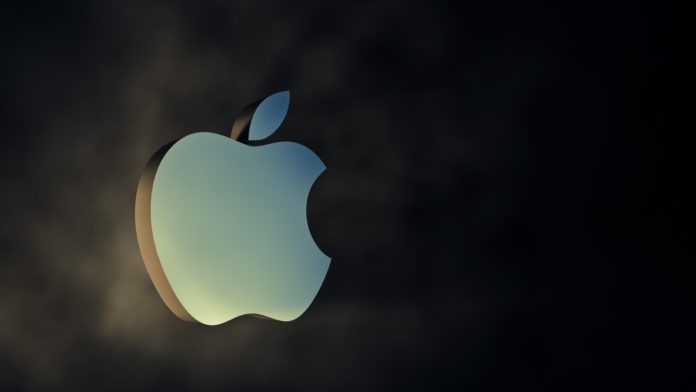 The Government is pondering certain options to accommodate demands related to tax and duty concessions sought by iPhone maker Apple for setting up a manufacturing unit in the country.

Even if the Union Finance Ministry has prima-facie disapproved the demands of the US-based technology major, senior executives of the company met an inter-ministerial group recently to discuss the issue.

During the meet, the group reportedly discussed the demands at length and the government is trying to find ways through which certain support measures could be extended to the US firm.

The company, sources said, is asking for concessions because it wishes to bring in its supply chain or component makers to the country as Apple cannot source inputs locally.

The company also seeks duty exemptions on the products to be bought from special economic zones (SEZs).

Goods exported from SEZs currently do not attract any duty but import duties are levied if items produced in special economic zones are sold in the domestic market.

There is a possibility that this demand could be met by the government as several domestic companies are also demanding for the same.

While certain duty concessions being sought by Apple seem quite difficult to meet, as India is gradually becoming a manufacturing hub of smartphones.

Apple to introduce sensors to AirPods to monitor health