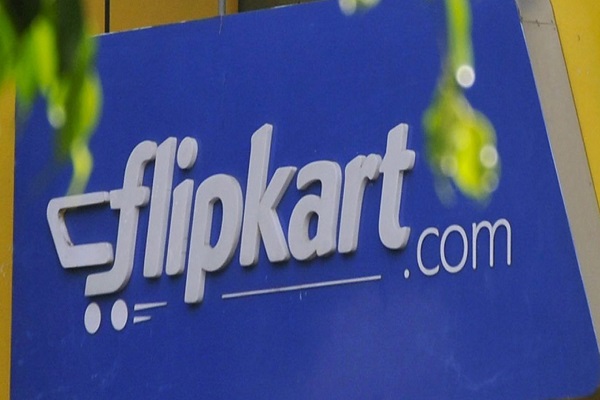 Mech Mocha is co-founded by Arpita Kapoor and Mohit Rangaraju, Mech Mocha has been backed by investors including Accel Partners, Blume Ventures and Shunwei Capital.

In addition to the acquisition of the company’s IP, Mech Mocha’s gaming team along with the co-founders will also join Flipkart as the company continues to focus on developing new and innovative formats to engage with users on its platform, Flipkart said.

The team will focus on scaling Flipkart’s gaming efforts under the leadership of Prakash Sikaria, Vice-President at Flipkart.

Flipkart noted that social mobile gaming is seeing massive growth and adoption in India as socially distanced consumers are looking for ways to connect with friends and family over fun casual games.

Mech Mocha’s gaming platform is currently available in seven Indian local languages and has over 10 games including popular Indian multiplayer games such as Ludo, Carrom, Snakes and Ladder, and Cricket.

Prakash Sikaria, Vice-President at Flipkart, said the company is focused on providing consumers with an opportunity to access great products and content while giving them an engaging experience.

“We see many first-time e-commerce users come online through formats such as video and games, as they build familiarity with the medium. Our observations of Flipkart GameZone, reflect this trend as we see a strong correlation between casual gamers becoming early shoppers on Flipkart for their digital journey,” he added.