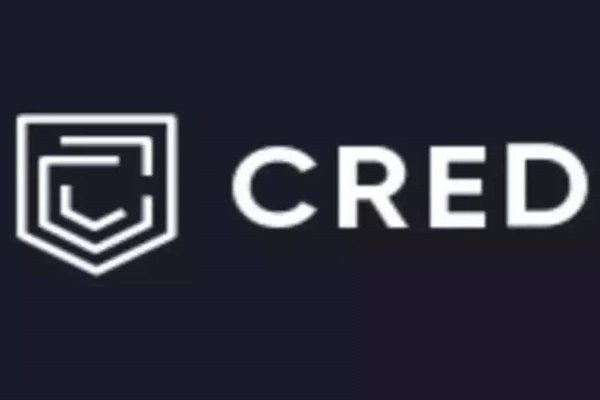 Cred has raised Rs 591.2 crore in funding, valuing the fintech firm at a post-money valuation of about Rs 5,883 crore.

In addition, Sofina, Coatue and Satyan Gajwani of Times Internet also invested in this round, it added.

Cred rewards credit card users for making timely bill payments and offers various benefits to them. It has over 5.9 million users on its platform currently, up from 3 million in March last year. Admission to Cred is based on a user’s credit score, and anyone with a score over 750 can be part of the community.

“The funds raised will be used to create additional value for our members through products, services and experiences that enable them to lead a good life. These offerings will be introduced in partnership with merchants and institutions that are part of Cred,” Cred founder Kunal Shah told PTI.

The focus is on launching additional products for members in collaboration with existing and new partners this year, he added.

Infosys to recruit freshers; targets up to $150 Mn in cost...