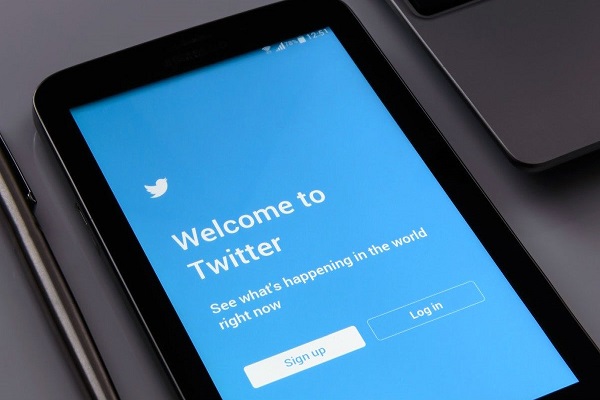 Microblogging and social networking app Twitter launched its much-anticipated Fleets feature for its Indian users. This latest feature will allow users to share a tweet, photos, and even videos that will be available on their profile for only 24 hours.

The feature, which may be the newest addition to the micro-blogging site, is not a new concept altogether and it does bare lot of resemblance to the popular Instagram Stories and Snapchat Stories feature.

Earlier, Twitter had announced a gradual global roll out of Fleets. The company said that they have been listening to the feedback and have been working on the same.

The test of “Fleets” began in Brazil.  Twitter said, adding that it started testing the new way of having conversations as some people feel insecure to tweet because the posts are public, permanent and exhibit public engagement counts — likes and re-tweets.

Unlike Tweets, Fleets disappear after 24 hours and don’t get Re-tweets, Likes, or public replies– people can only react to your Fleets with DMs.

The firm said,”…there are many similarities with the Stories format that will feel familiar to people. There are also a few intentional differences to make the experience more focused on sharing and seeing people’s thoughts.”

Additionally, those who want to reply to a Fleet, they can click on it to send a Direct Message (DM) or emoji, and continue this conversation on their DMs.