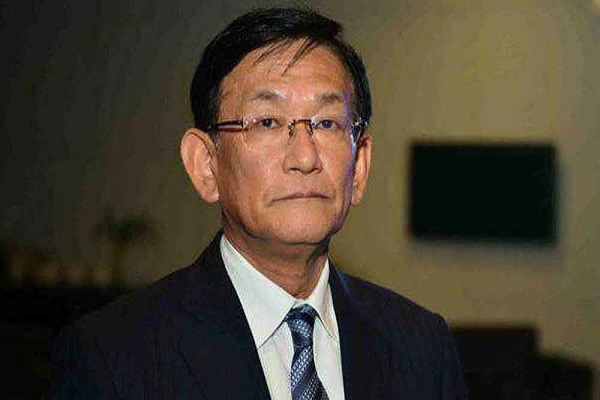 In a major move, auto industry body Society of Indian Automobile Manufacturers (SIAM) has elected Maruti Suzuki MD and CEO Kenichi Ayukawa as its new president for a two-year term.

The executive committee of SIAM, the apex body of the Indian automotive industry, has elected Ayukawa as its new president, it said in a statement.

The election for new office bearers was conducted during the executive committee meeting, which was held after SIAM’s Annual General Meeting.

Google to invest 600 mn euros in new data centre at...