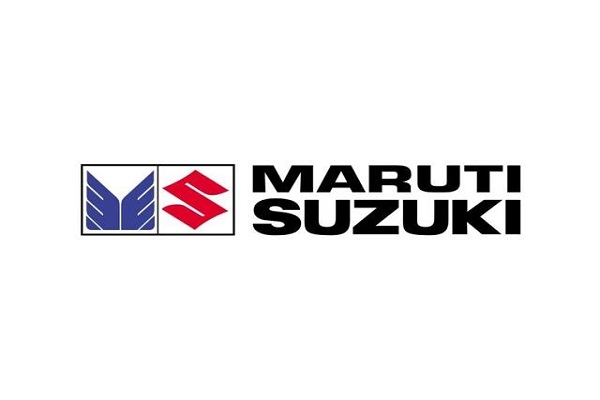 In a major development, the country’s largest carmaker Maruti Suzuki India said its total production in August increased by 11 pc.

MSI said production of its light commercial vehicle Super Carry stood at 2,388 units as against 1,156 units in the year-ago month.