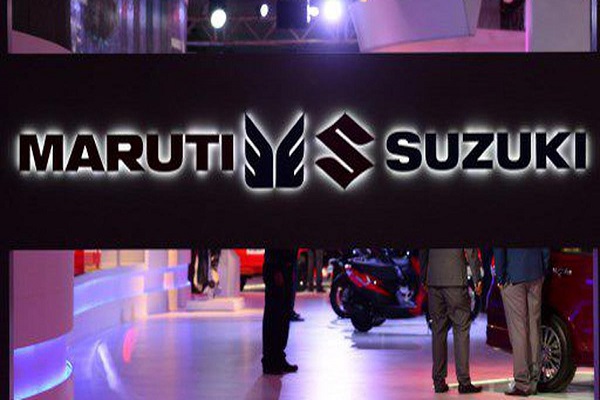 According to country’s largest carmaker Maruti Suzuki India (MSI) it reported 17.1 percent increase in sales at 1,24,624 units in August. The company had sold 1,06,413 units in August last year.

Sales of utility vehicles, including Vitara Brezza, S-Cross and Ertiga, increased 13.5 percent to 21,030 units as compared to 18,522 units in the year-ago month, MSI said.

Exports in August were up down 15.3 percent at 7,920 units as against 9,352 units in the corresponding month last year, the company said.

MSI reported a slump in Q1 after the pandemic hit country badly.

Exclusive: What actually is the role of CIO/CDO as banks go...

Hiroaki Kobayashi has been named chairperson and MD of Toshiba Water