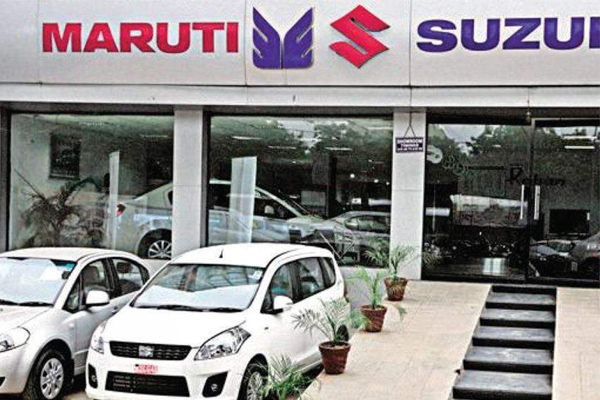 The country’s largest automaker, Maruti Suzuki India (MSI), announced on Thursday a 26% increase in its consolidated net profit to Rs 1,996.7 billion for the third quarter, thanks to higher sales.

The major automaker reported a net profit of Rs 1,587.4 billion in the October-December quarter of the previous fiscal year.

Total operating income increased 13 percent to 23,471.3 billion rupees in the third quarter, from 20,721.8 billion rupees for the same period last year, MSI said in a statement.

Maruti Suzuki India added cautiously: “These results should be viewed in the context of the fact that the previous year sales volume for the fiscal year 2019-2020 decreased by 16% for the company and by around 18% for industry”.

Maruti Suzuki India shares were trading on the BSE at Rs 7,719.70, down 1.86 percent from its previous close in the late afternoon.