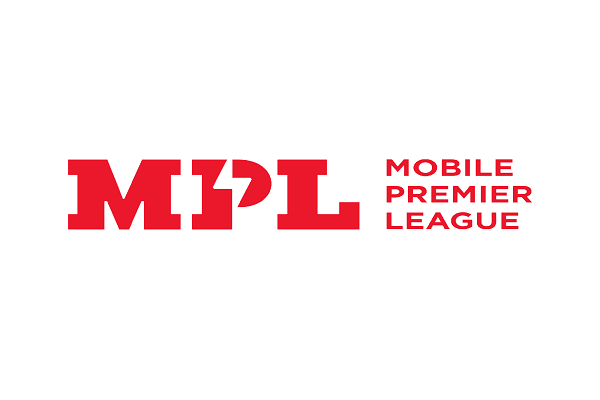 Existing investors Sequoia India, Go-Ventures and Base Partners also participated in the Series C round.

Since its founding in September 2018, MPL has added over 70 games on its platform, working with over 28 game developers and studios. Its user base has grown to over six crore users.

MPL is currently present in India and Indonesia, with offices in Bengaluru, Jakarta, and Pune, and with a personnel strength of over 300.

Sai Srinivas, Co-Founder and CEO at Mobile Premier League said, “In a short time, MPL has taken the gaming market by storm, with our various offerings and partnerships, which have helped us stand out in the industry. This latest round of funding will enable us to entertain and connect an even larger audience across India and beyond.”

The online gaming industry is seeing huge and increasing engagement and this fresh capital injection is proof of MPL”s potential to lead and transform this space, he added.

“Gaming has been one of the largest growing entertainment industries in the world, and we believe that mobile games have contributed to the major growth of this industry, especially in Asia. ” Winston Adi, Head of Investments at MDI Ventures, said.

Jio Platforms to invest US$200 million in Glance