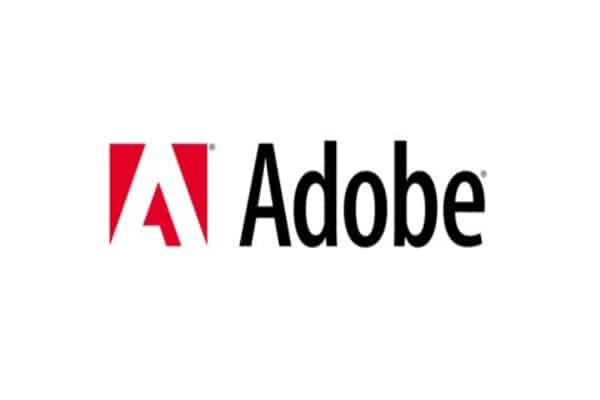 Adobe has appointed Dana Durn as the new Chief Financial officer i.e. effective from 18 October 2021.Durn will be responsible for Adobe’s financial functions ,including financial planning and analysis, business operations and pricing, and investor relations.

He will take over from John Murphy, his retirement was announced earlier in this year. He will report directly to Adobe CEO Shantanu Narayen.

Narayen said of the new appointment: “Dan has decades of experience in the technology industry and his extensive expertise in finance, operations and global strategy make him the ideal choice to drive Adobe’s continued growth and profitability.”

Dum has more than 20 years of experience in the technology industry, he has been CFO of three different companies, Global Foundries, Freescale Semiconductor, and NXP. He is currently CFO of materials engineering firm Applied Materials, a position he has held since 2017. Prior to semiconductors, he worked in the M&A business, specialising in technology firms. He was Head of Mergers and Acquisitions and Strategy at Mubadala Technology Fund, and before that Vice President of Mergers and Acquisitions in Goldman Sachs’ technology practice.