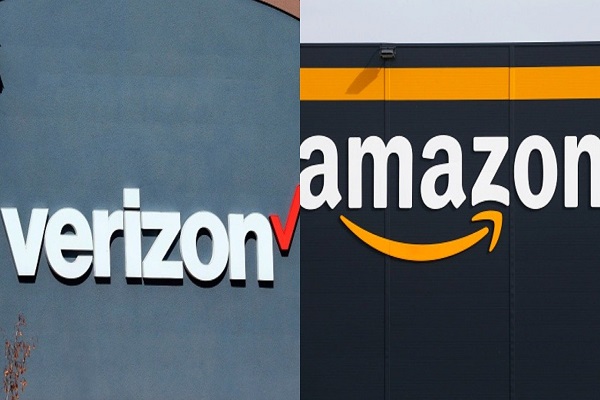 According to reports, US wireless carrier Verizon Communications and Amazon may invest more than $4 billion for a stake in India’s Vodafone Idea Ltd.

The report stated, Vodafone Idea’s stake-sale talks had been paused pending the outcome of a court hearing in India, which created uncertainty and could have threatened Vodafone Idea’s survival.

But Amazon and Verizon are set to resume discussions following a Supreme Court ruling on Tuesday which gave mobile carriers 10 years to settle government dues.

Heavily indebted Vodafone Idea – a joint venture between Britain’s Vodafone Group Plc and India’s Idea Cellular – had previously said its ability to continue as a going concern rested on a positive outcome of the hearing.

It has paid the Indian government Rs 7,850 crore in telecoms dues, according to regulatory filings, but still owes roughly Rs 50,000 crore more.

Shares in Vodafone Idea, which ended 13 per cent lower after Tuesday’s court ruling, were up 8 per cent at Rs 10.70 on the NSE index.

Veritas and Microsoft Partner for Data Management in Cloud