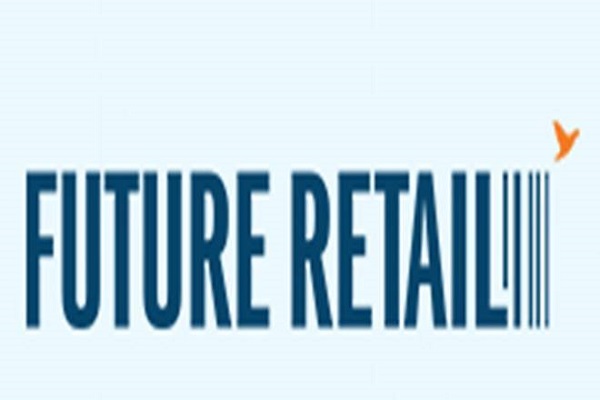 On Monday, the Supreme Court asked Future Retail Ltd and others to respond to Amazon’s appeal against the Delhi Supreme Court’s order to maintain the status quo of the Future Reliance deal.

A bank consisting of Judges R F Nariman and B R Gavai sent notifications to Future Retail Ltd, President Kishore Biyani and others requesting their responses.

The Apex court said that proceedings in the National Company Law Court were continuing, but would not result in a final order regarding the FRL merger with Reliance.

In the preliminary court order of February 8, the head of the department announced that she had withheld the single judge’s order, first because FRL was not part of the share subscription agreement (SSA) between Amazon and Future Coupons Pvt Ltd (FCPL) and the US e- commerce retail giant was not involved in the deal between FRL and Reliance Retail.

Now, get your customized Apple devices