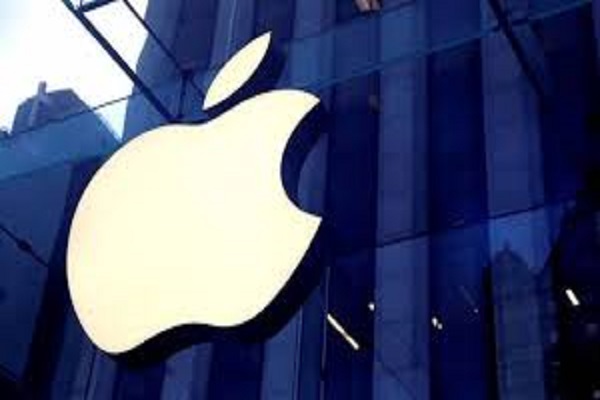 According to report, Apple is said to use OLED displays for all its 5G models of iPhone 12. Apple’s iPhone 12 series is expected to feature four models this year. All four iPhone 12 models will come with support for 5G in coming days.

The report adds that Apple will stick to the notch on the iPhone 12 series. This is due to the reason that Apple couldn’t integrate Face ID into the OLED displays.

5G and an OLED display would translate to an expensive price tag so it would make sense for the lineup to still have an affordable variant. In Apple’s iPhone lineup, the most affordable one has a LCD display. This is what we saw with the iPhone XR and the iPhone 11. Apple’s LCD displays are quite good but not when compared to Android phones that cost much less and have AMOLED displays.