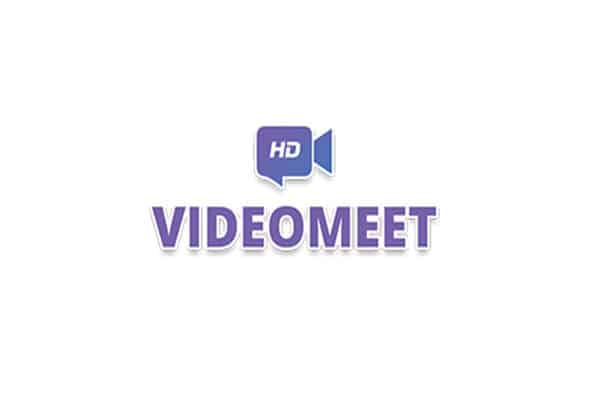 VideoMeet, designed by a Jaipur-based company, has added more servers to ensure smoother communication, including in the United States and the United Arab Emirates. The company informed that it had taken the step to keep the latency low and ensure better audio-video quality. VideoMeet has also added peering with different ISPs and network providers for low latency.

The company has servers in various Indian states, making the application an ideal choice for video conferencing in Tier II-III cities. “A large section of young professionals in our country have migrated back to their homes in small towns due to COVID where high-speed internet connectivity remains an issue. As the servers are in the same time zone as the location of an organisation, communication becomes easier and smoother,” says Dr Ajay Data, Founder of the App, VideoMeet.

As per the company, the addition of servers will also ensure better performance of the application’s unique features such as audio sharing, virtual background, live captioning etc. Adding on the VideoMeet’s server plan and implementation, Dr Data said, “Server breakdowns are a common occurrence in global apps. We have all witnessed giants like Google, Facebook, Instagram going down and disrupting the business activities quite a few times now. This is a strong enough reason to support the homegrown apps and build a culture of adopting their usage over global applications. Indian IT industry has a lot of untapped potential, which is evident post the Chinese app ban. The support needed from Indian corporations and users is in terms of altering their habits and choices to prefer the local over global.”