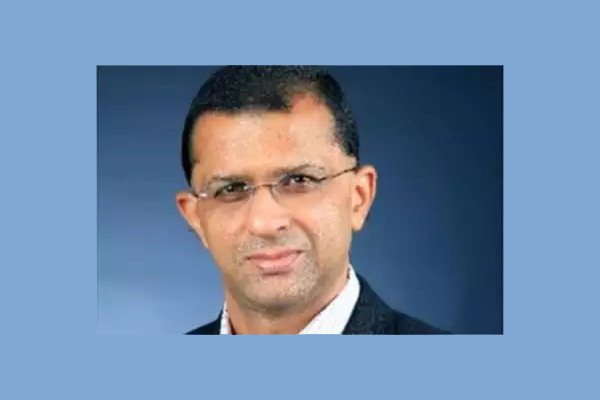 Further, the Board of Directors has accepted Churiwala’s resignation from the aforesaid positions and approved the appointment of Pradeep Jain as Chief Financial Officer of the company effective October 1, 2020.

Churiwala had joined United Spirits Ltd in November 2015 as its CFO. He was promoted as an Executive Director in 2017.

“Under his leadership, the operating landscape of the finance function has been completely reshaped. He has also played a key role in transforming business performance and enhancing the company’s external reputation.